For fans of shooting games, the following posting will surely be very interesting. It’s about the chance to download Sniper Elite: Counter Strike, a copy that has been released by the company SparkTrigger Studios. It has some attractive features along with some first level graphics, and in addition to shots, it also mixes nuances of the action category where you will have, as the main mission to liquidate terrorism. To install Sniper Elite: Counter Strike simply and quickly, you only need to click on the download link that is located at the end of the note, but first we recommend that you do not stop reading the next paragraph. 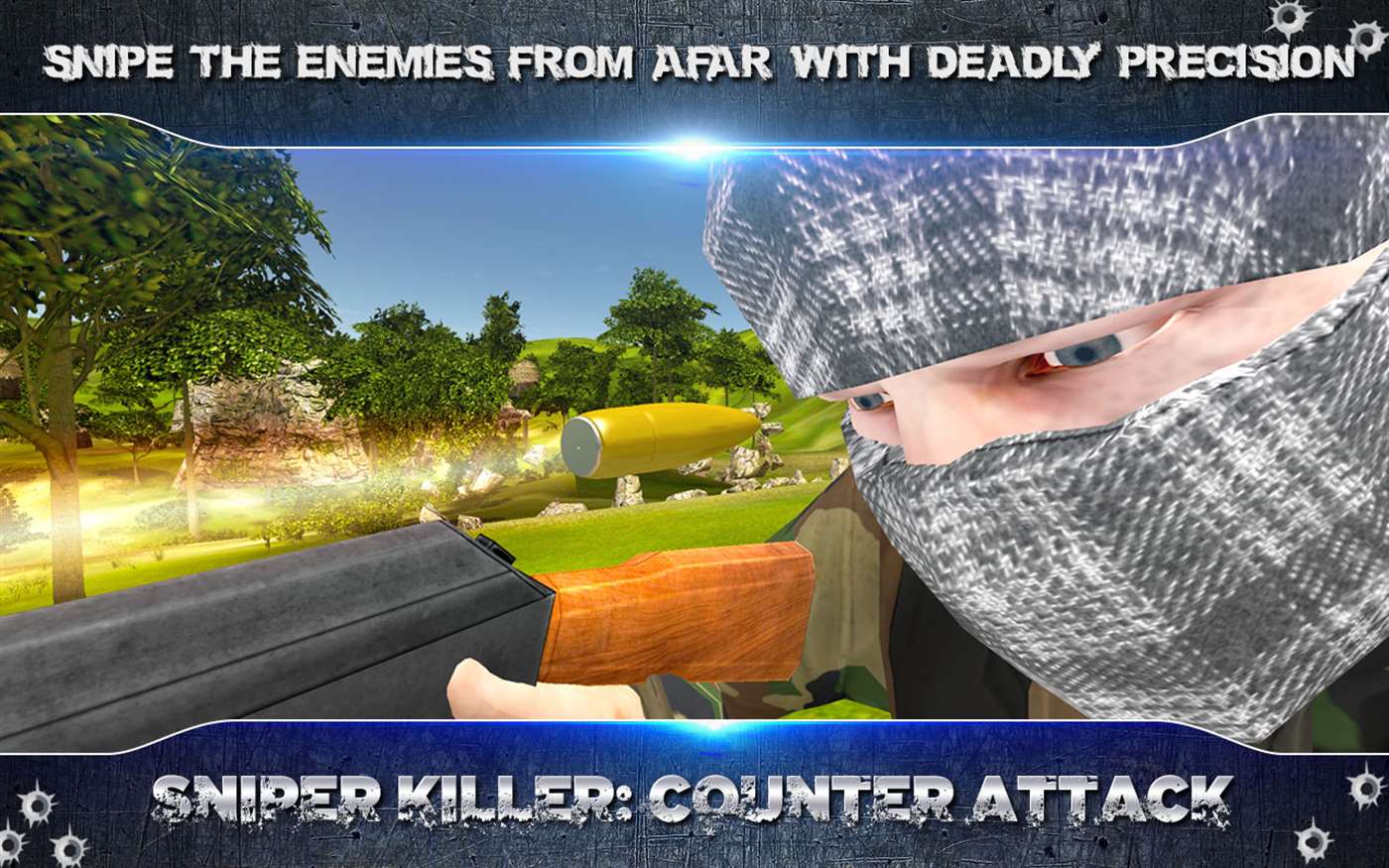 Sniper Elite: Counter Strike, is a game with a very addictive dynamic and theme. What you will have to do is fight against terror and end terrorism from your homeland. The terrorists have captured the country’s castles and military bases, and all the soldiers who fight, besides you, were martyred on the battlefield. You are the last commando on the battlefield, an expert sniper shooter, and you have to fight until the arrival of the armed forces to take control of the station. You are the terminator of all evils, the terminator of all crimes and criminals.

Sniper Elite: Counter Strike is available on mobile devices that have a Windows Phone 8.1 operating system or later versions.