Within the Action and Shooting games, you can find a wide range where different types of weapons or vehicles are used in battles, but the one we will discuss next breaks with all logic. In this installment we will tell you about the chance to download Bazooka Battle, a copy that has been released to the market by the Half Mind company and whose theme consists of battles with bazookas. Yes, you read that right. One of the most dangerous and effective weapons that promises to guarantee fun and entertainment for a long time. The place of the fight is at the top of the mountain, where two groups face life or death. To install Bazooka Battle simply and quickly, you only need to click on the download link at the end of the note. 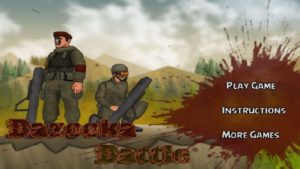 In this game you will have to shoot the enemies with a bazooka, and try to kill them as soon as possible. There is no way to return now. There are no snipers, no fierce shots, no intense shooting, there are only bazookas. Enemies must die, use their ability to adjust the angle and power of bazooka to shoot them. Let them talk shots, let the bazooka talk to them.

Bazooka Battle is available on mobile devices that have Windows 8 Mobile operating system or later versions. 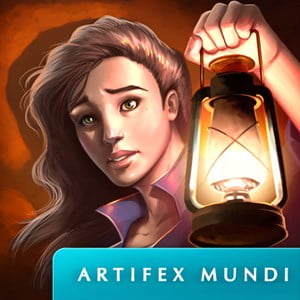 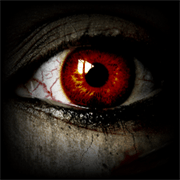