On this occasion, we will talk about the possibility of downloading Navy Fighter – Air Battle, a game that combines the categories of strategy and simulation that was released to the market by the company Half Mind and that has generated a large number of downloads in addition to receiving great references from users who have already played and is that it has features that will surely be very entertaining to enjoy for hours and hours. To install Navy Fighter – Air Battle in a simple, instant and totally free, you just have to click on the download link that is at the end of the review. 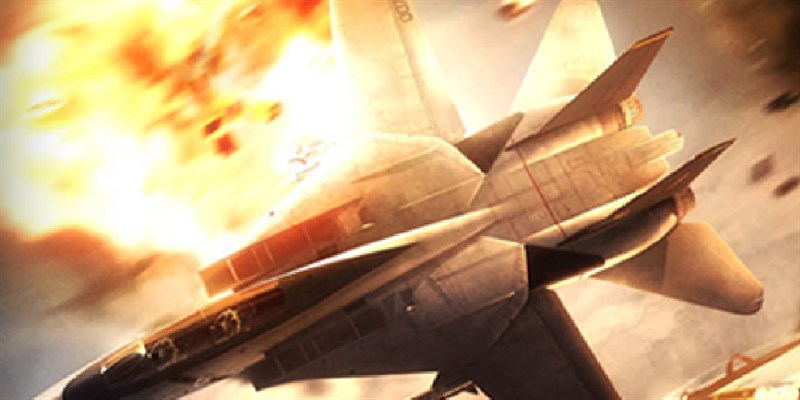 In this game the enemy ships bombed our port and have fled, that is why you have to fight in such a way that a pilot of the ship, that the mission is to finish with the enemy ships and planes as many as possible. The combat would be a hard one and be careful of the dangers nearby, a warrior will not be afraid of the enemies, but must be careful enough so as not to die for nothing. Once the navy starts fighting, there is no going back, you have to fight until you run out of bullets or destroy all the enemies. It is a battle for the warriors that will survive, and it is a tomb for the cowards.

Navy Fighter – Air Battle is available on mobile devices that have a Windows 8 Mobile operating system or with later versions.

3 Nov 2020
question_answer0
The always are always back and without them there would be no fun in shooting video games. They are back,…

24 Jan 2019
question_answer0
If you think you have conditions to guess words, and your skills and ingenuity support you, this game will surely…

Action and adventureGamesPuzzle and trivia

2 Nov 2018
question_answer0
We have already commented on previous occasions that the games presented by the company Artefix Mundi are really very entertaining.…

13 Apr 2019
question_answer0
Are you ready to enter the desert and live an incredible adventure? Is that this time we will comment on…