Artefix Mundi is the company responsible for presenting another great game of puzzles and hidden objects, and of course, a formidable adventure. It is about the chance to download Persian Nights: Sands of Wonders, a copy that was released to the market and has generated a very good impact. In this story, in the absence of a mortally ill king, the Grand Vizier Zaved rules the kingdom with an iron fist, while a mysterious plague casts a dark shadow over the people of Persia, the young apothecary Tara decides to carry out her own research and discover the cause of the disease before it’s too late. 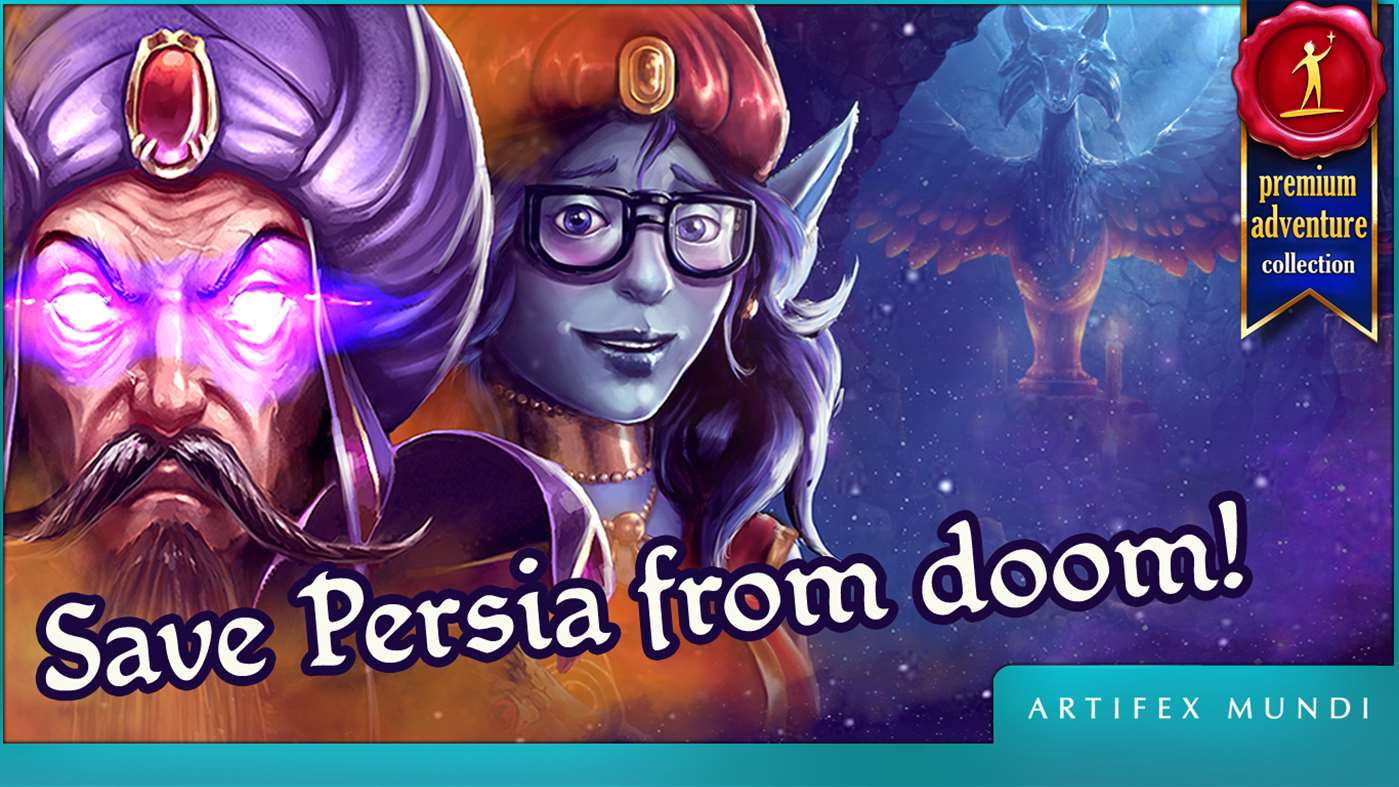 In Persian Nights: Sands of Wonders, Tara decides to find the cause of this plague and prevent it from spreading further. A quest full of puzzles and challenges awaits you, one that will take you to the ends of the kingdom and beyond. Luckily for her, Tara will not be alone in this effort. She will be assisted by a mysterious acrobat and swordsman Darius, as well as by the silly but joyful heart of Minu. The goal is to get the three daredevils to find the source of an ancient evil and finally stop the imminent death. Do not wait any longer and join the search and take Tara to victory.

Persian Nights: Sands of Wonders is available on mobile devices that have a Windows Phone 8.1 operating system or with later versions.